What is Prosecutorial Misconduct?

Prosecutorial misconduct is a serious issue that can have significant consequences for those involved in a criminal trial. It refers to unethical or illegal behavior by a prosecutor during the course of a criminal proceeding, and can include withholding evidence, making improper statements to the jury, or coercing a witness to give false testimony. In this blog post, we will explore the concept of prosecutorial misconduct in greater detail and discuss the steps that can be taken to prevent it.

What is Prosecutorial Misconduct?

Prosecutorial misconduct can take many forms, including:

The consequences of prosecutorial misconduct can be severe, including mistrials, appeals, and overturned convictions. In some cases, it can lead to the release of innocent individuals who have been wrongly convicted.

One of the most well-known examples of prosecutorial misconduct occurred in the case of Steven Avery, who was featured in the popular Netflix documentary series "Making a Murderer." Avery was charged with the murder of Teresa Halbach and was ultimately found guilty. However, the series raised significant questions about the conduct of the prosecutors in the case, including allegations that they withheld evidence and pressured witnesses to testify against Avery.

Another high-profile example of prosecutorial misconduct is the case of the Central Park Five, in which five young black and Latino men were wrongfully convicted of raping a white woman in Central Park in New York City. The prosecutor in the case was accused of withholding exculpatory evidence and coercing false confessions from the defendants. The convictions were later overturned after DNA evidence proved the defendants' innocence.

To prevent prosecutorial misconduct, it is important for prosecutors to adhere to ethical guidelines and to follow proper procedures during the course of a trial. This includes disclosing all relevant evidence to the defense, refraining from making inappropriate statements to the jury, and not coercing witnesses to give false testimony.

Victims of prosecutorial misconduct may be able to seek compensation through a civil lawsuit. It is also important for the public to hold prosecutors accountable for their actions and to demand that they adhere to ethical standards in order to maintain the integrity of the criminal justice system. 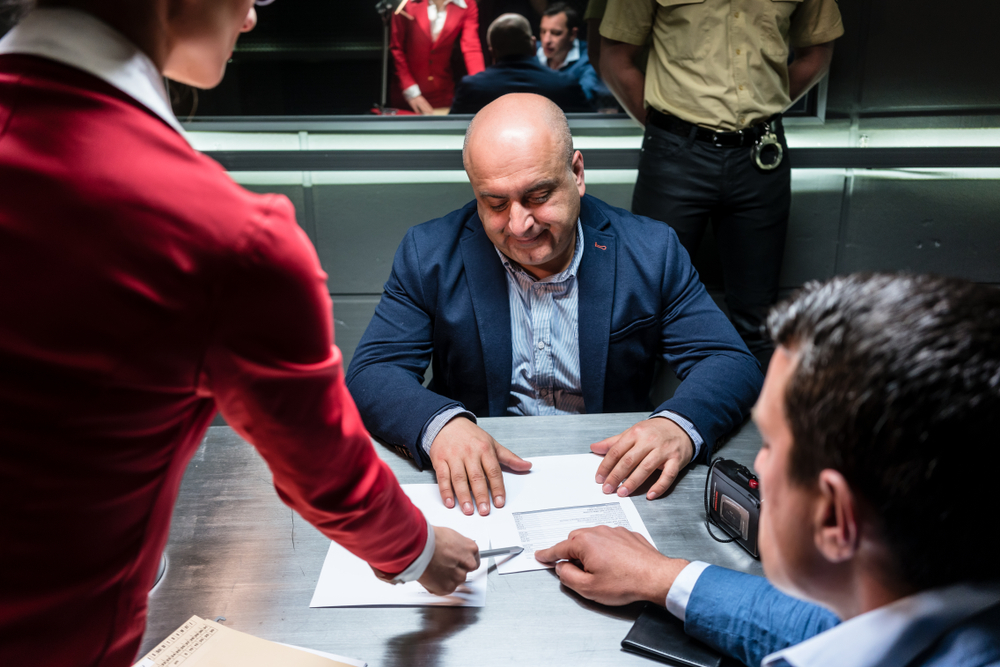 The Importance of Hiring a Lawyer

In order to prevent prosecutorial misconduct, it is important to hire a lawyer who is experienced in handling criminal cases and who is familiar with the legal system. An experienced lawyer can help protect your rights and ensure that you receive a fair trial. They can also help you navigate the complex legal process and advocate on your behalf. If you or someone you know is facing a trial, contact The Town Law today for a free consultation.